The Board of Directors for GVRRID 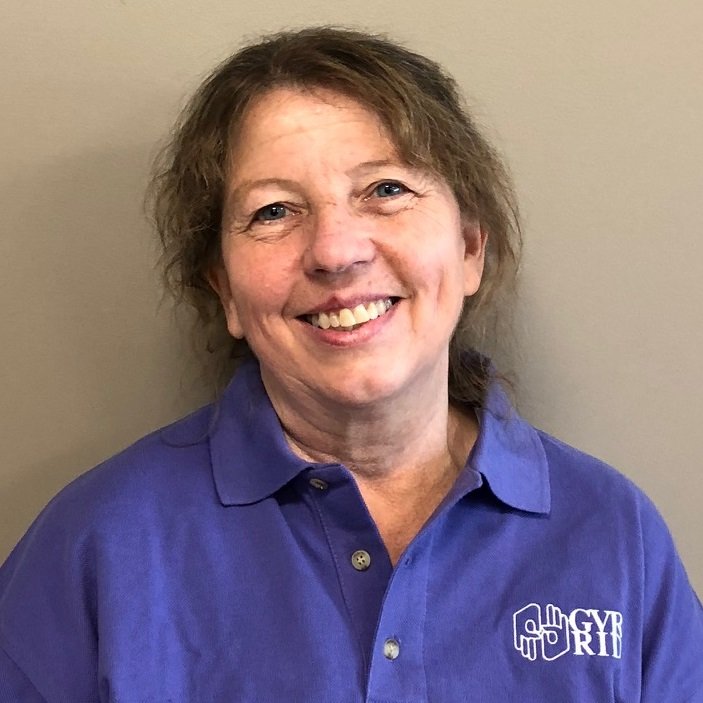 Chris graduated from Iowa Western Community College with an AAS degree in Interpreting and AA degree in psychology in 1985.  She began her freelance practice at that time.  She moved from Iowa to accept a position at NTID as a staff interpreter in the Department of Interpreting Services.  While there, she obtained her BS in Criminal Justice from RIT.

After working at RIT, she was the first Director of Interpreting for The Health Association.  At the same time she continued to freelance in community interpreting as well as in educational settings.

Currently, Chris is a full-time freelance interpreter; specializing in legal interpreting.  She is part of a Cohort group for mentoring interpreting students and is the liaison for the Student and Professional Interpreters Network (SPIN).  She serves on the board of two community organizations: Partners in Deaf Health (PDH); focusing on education and access to medical/mental health services for the Deaf Community, and Hands In Entertainment (HIE); established to provide qualified, creative and credentialed interpreters in performing venues. 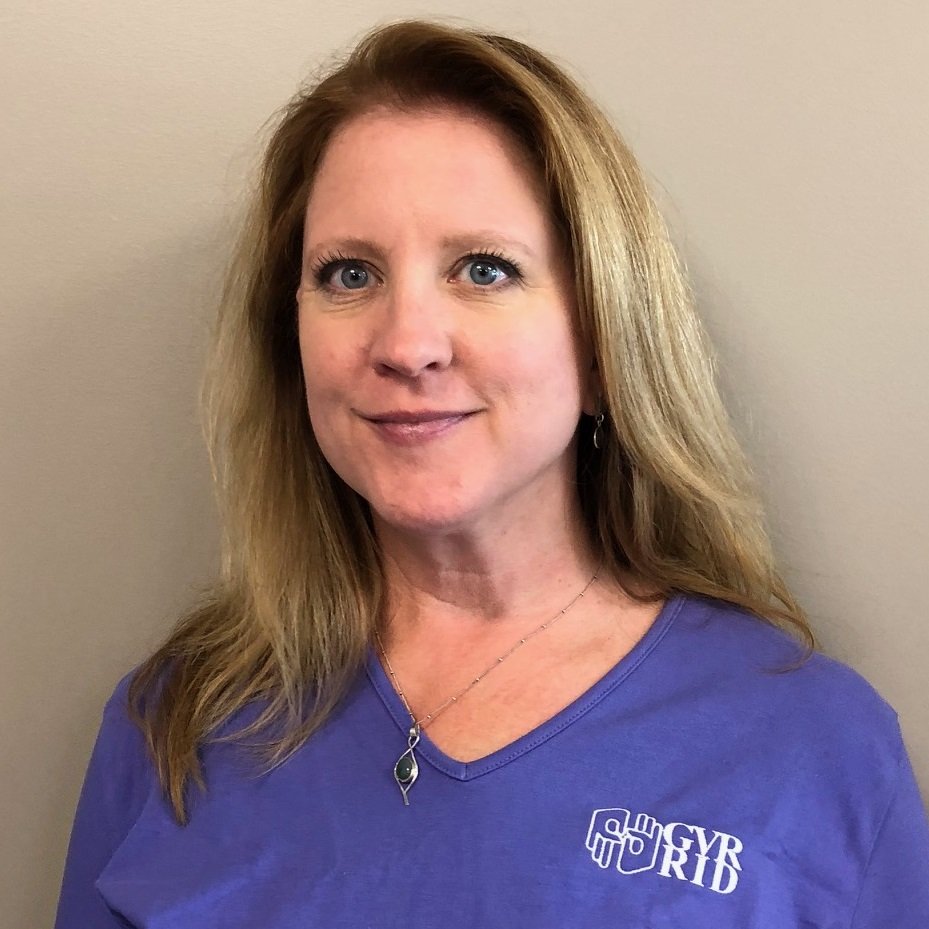 Kathryn has been interpreting in the Rochester, NY area for more than 20 years.  She earned an AAS in Educational Interpreting in 1995 from NTID and her Bachelors in Psychology, Deaf Studies and Philosophy from RIT in 2001.  She has worked in various realms over her career. She was a staff interpreter at RIT on the business and computer science team until 2001 when she took a position at Monroe #1 BOCES as a K-12 interpreter.  After a short time there she transitioned to private practice. In 2003 she was hired at Interpretek where she worked until 2010. She has interpreted in a variety of settings such as business meetings, interviews, medical appointments, post secondary and post graduate level classes, PhD programs, Video Relay and many others.  She has mentored many graduating interpreting students and continues to be a sounding board for her previous interns. Kathryn is currently working at Strong Memorial Hospital (URMC) as the Highland Hospital ASL Interpreter. In her free time she enjoys reading, ballroom dancing, volunteering at Genesee Country Village and spending time with her family. 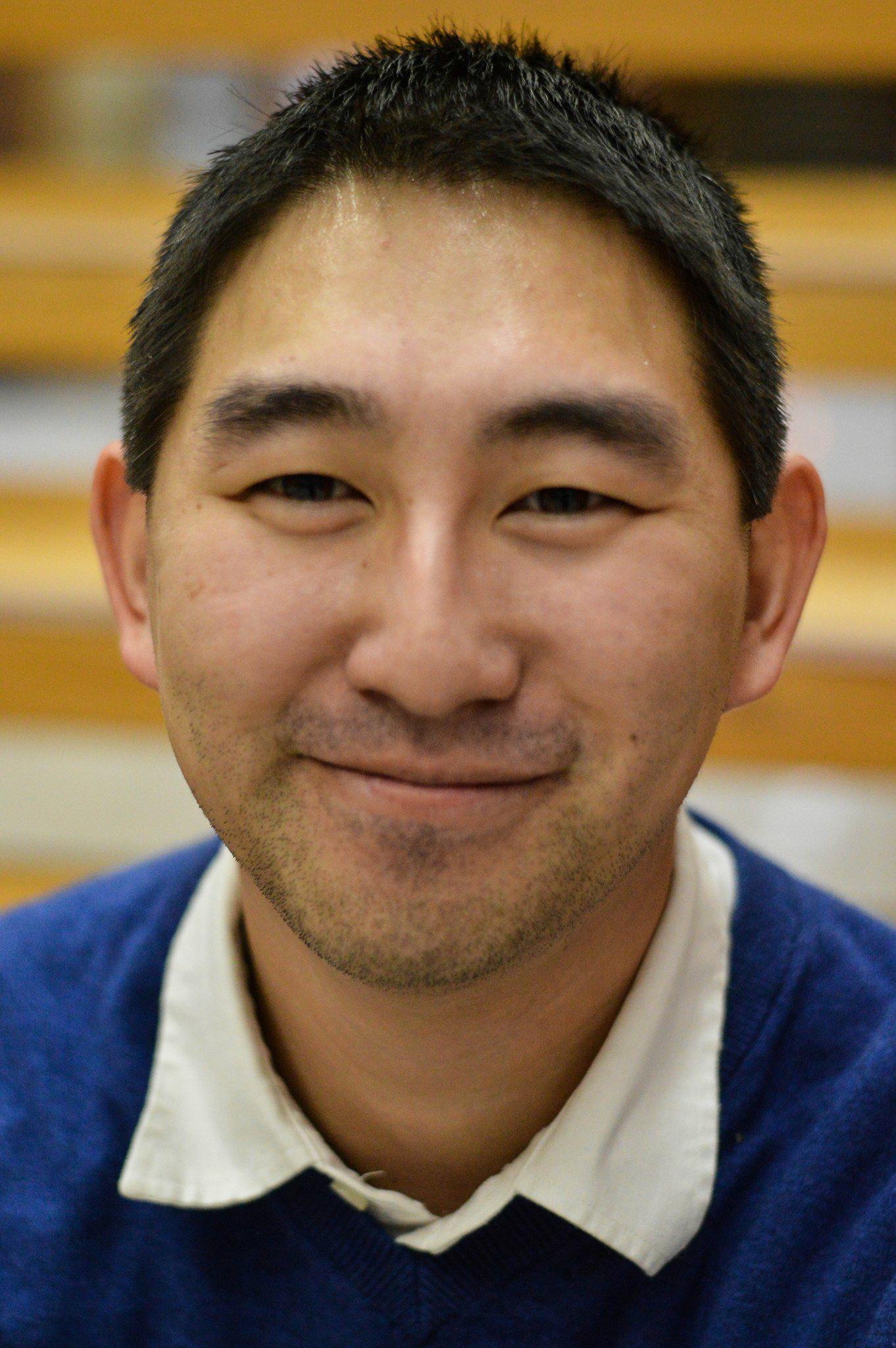 Eric Severson is from Salem, OR. He graduated from the Rochester Institute of Technology with a degree in ASL and English Interpreting, a minor in Criminal Justice, and an immersion in Public Policy in 2019. Before arriving in Rochester to study interpreting, he went to the University of Oregon where he got a BS in Sociology with a focus in Criminology and a minor in music. Currently, he is in the Apprentice Program through the Department of Access Services at RIT.

Even though he’s newer to the field, Eric has been seeking ways to stay connected and involved with the community; serving on the GVRRID board is one of the best ways for him to achieve that. 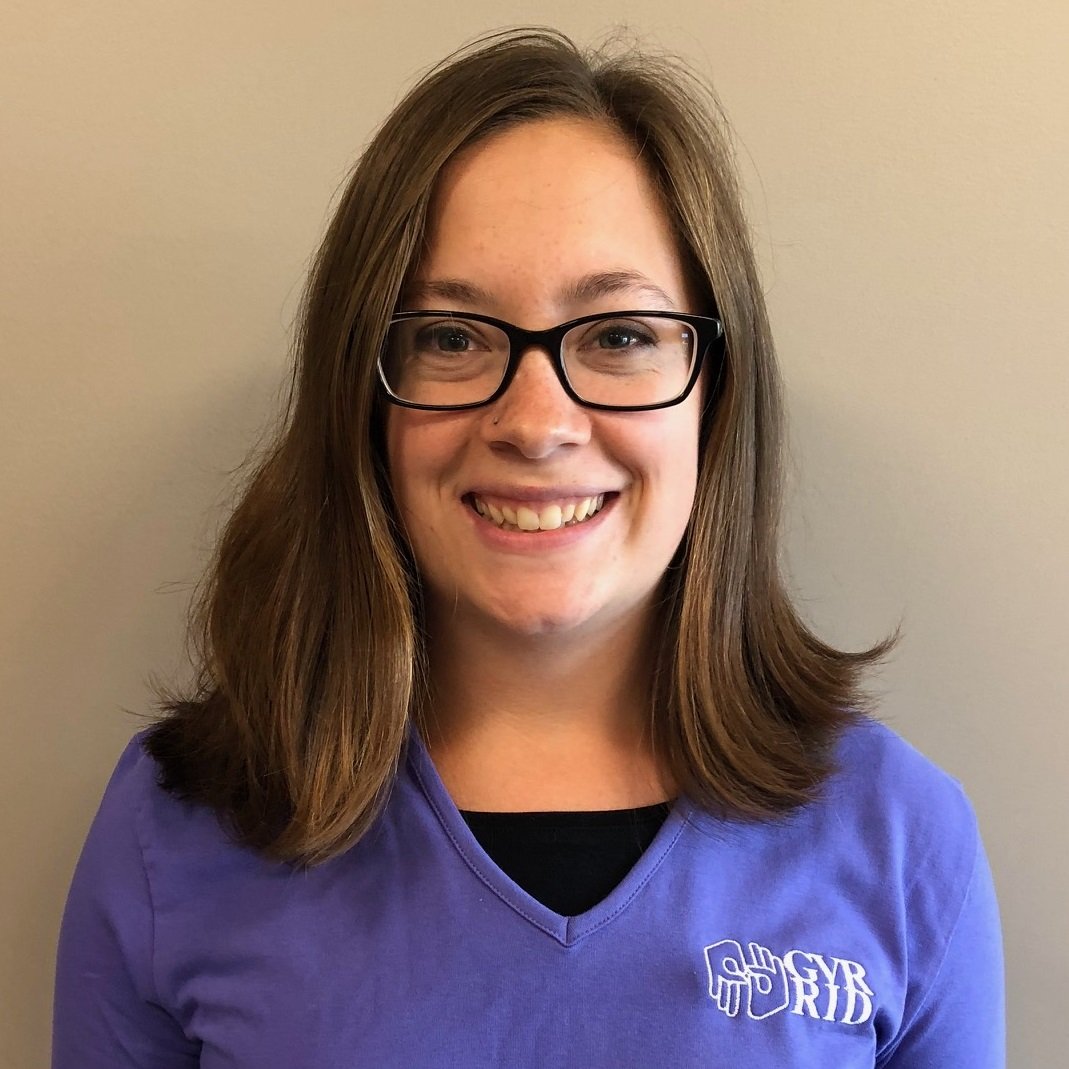 Eliza Fowler  was born and raised in Northern Vermont until she came to RIT and matriculated into the ASLIE program. She  graduated in 2016 and has spent the last couple years working in the Department of Access Services at RIT as a staff interpreter.

Eliza has been looking for additional ways to get involved in the interpreting community outside of RIT’s campus and ways to give back to the interpreting field post-graduation and finds that serving on the GVRRID Board is the perfect way to do that. 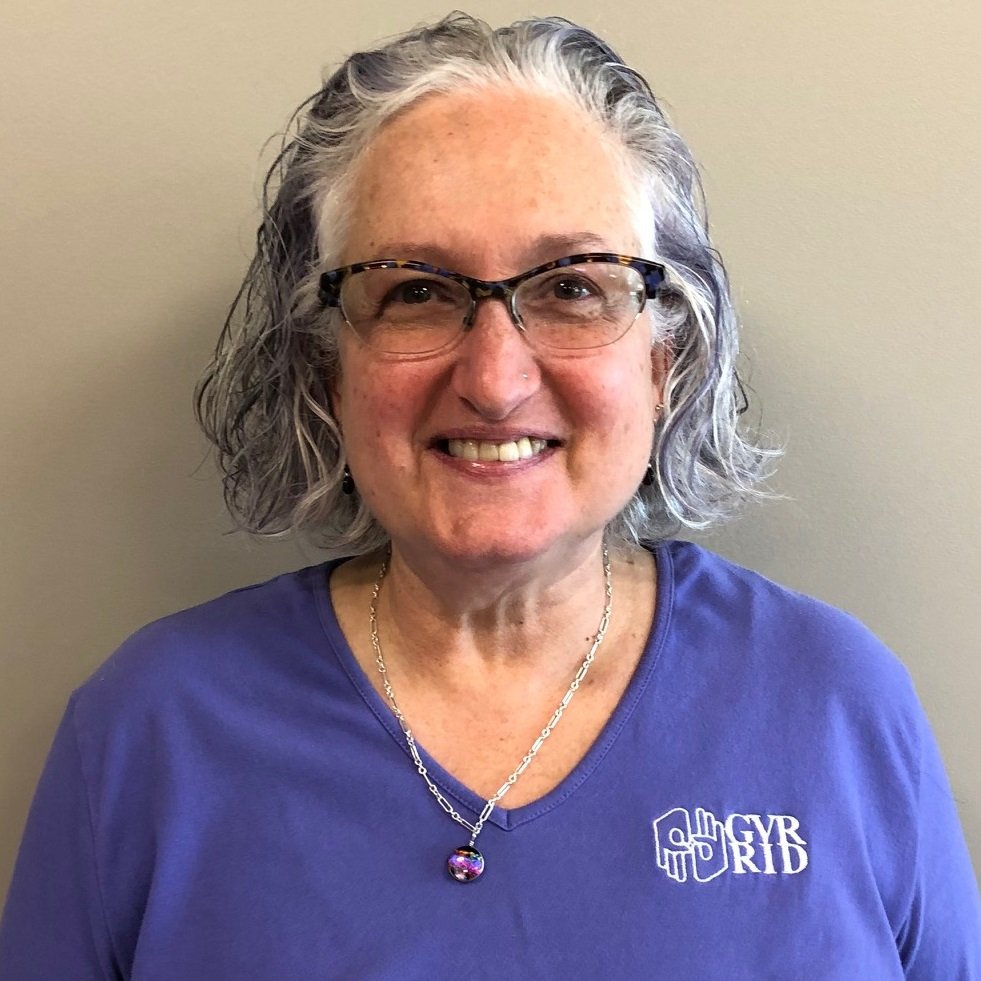 Hailed from New York City, Kat Daviton-Burland lives and works in Rochester, New York as an American Sign Language Interpreter since 2015.  She just received a certification in CDI in February 2016.  She wants to be a part of the GVRRID community, such as serving as its Member-at-Large, for she feels she would maintain liaison between the interpreting community and the Deaf and Deaf/Blind communities.

Kat has had 30 years of professional experience as a social worker for New York Society for the Deaf and Federation of Employment & Guidance Services; and, for the last 22 years, as a program director assistant for the Program for Deaf Adults at LaGuardia Community College/CUNY.  During her tenure, she has served on several advisory boards and committees.

Kat earned a Bachelor’s degree in Clinical Social Work at New York University, and a Master’s degree in Social Work at the School of Social Work, Hunter College/CUNY.  Furthermore, she has performed various interpreting and translating tasks over the past few decades – either as a part of her prior employment, as a direct contractor, or as a volunteer, such as interpreting meetings at Helen Keller National Center or as an ASL translation consultant at a musical festival.  She has also been actively involved in both Deaf and Deaf/Blind communities. 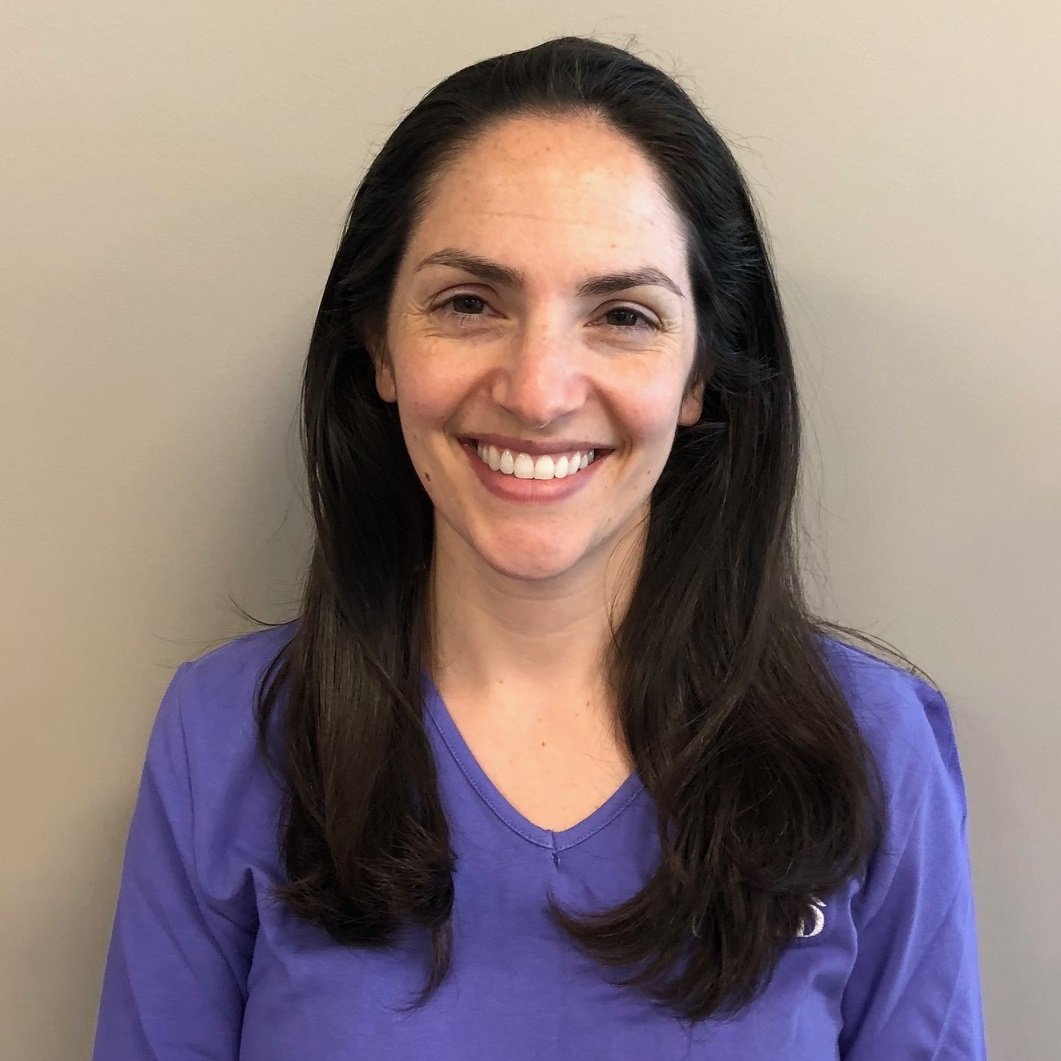 Andreana grew up in RI, and has been interpreting in the Rochester community since 2005. She has worked at Monroe One BOCES, RIT, VRS, and in the community. She also worked on a research grant from 2013-2016 as a research associate/project interpreter for the Center for Education Research Partnerships at NTID. In 2008, she became certified NIC: Master. She has been a member of GVRRID since 2004, serving as Director from 2009-2012, Bridge Program chair from 2010-2013, and Interim Professional Development Coordinator in 2017. She regularly provides workshops on the NIC performance and interpreting in the Middle East, and presented one of her research papers at the RID National Convention in New Orleans in 2015. She is currently the Interpreter Supervisor at Monroe One BOCES in Fairport. In her spare time, Andreana enjoys cooking Italian food and being outdoors with her family. 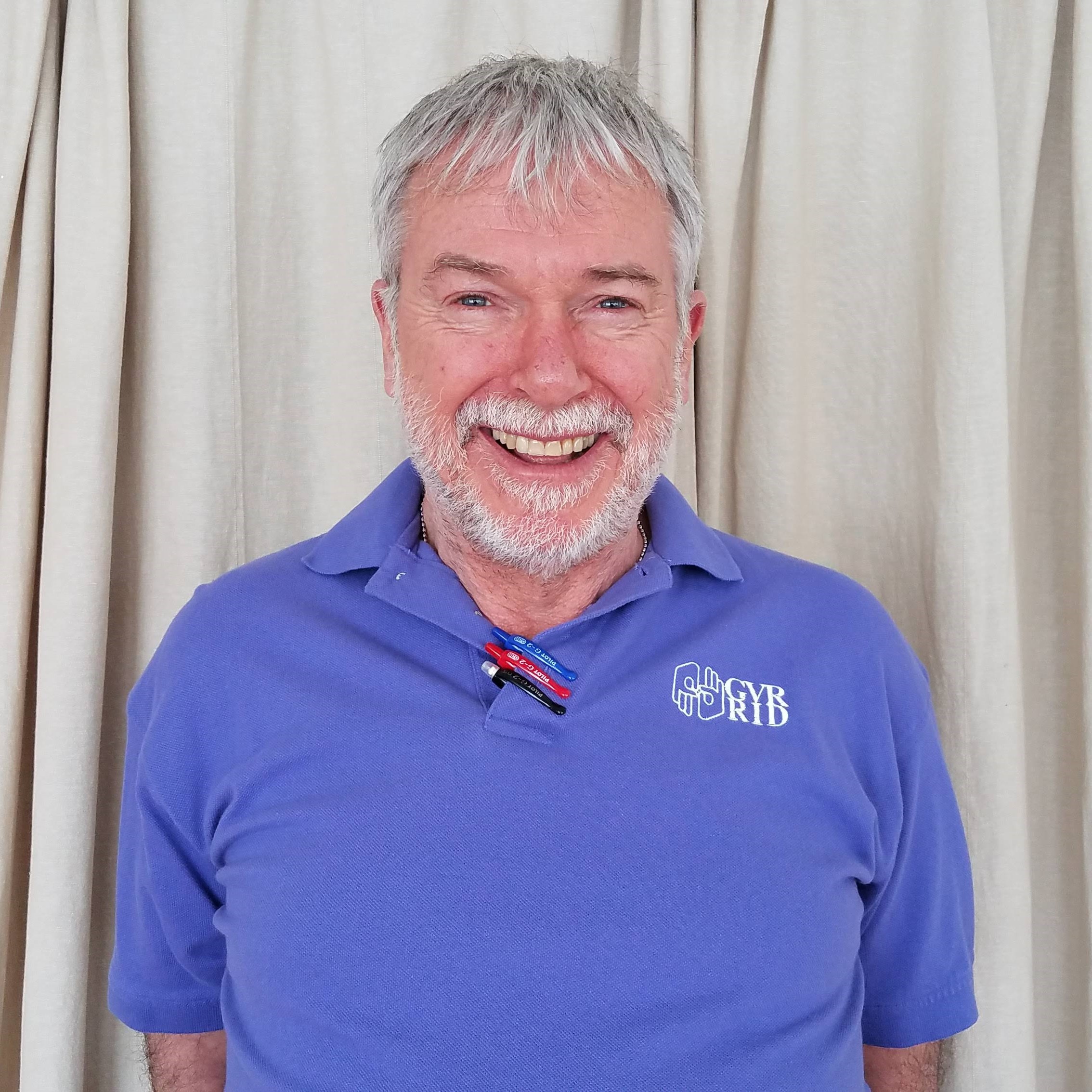 John is currently a freelance interpreter and translator who has worked in Rochester, NY since 2015.  He worked in Deaf Services and Independent Living in Maine from 2001 to 2015.  In Maine, his work frequently involved translating documents into ASL for Deaf consumers.  He also taught workshops and classes for both Deaf consumers and interpreters in academic and community venues, including a sight translation course for interpreters at the University of Southern Maine (USM).  John worked in information technology from 1980 through 2001, ending as Systems Administrator for the Massachusetts Commission for the Deaf and Hard of Hearing.  Before moving to Maine, he taught English as a Second Language courses at DEAF, Inc. in Boston and computer classes for the Massachusetts State Association of the Deaf.  He has been married to Brenda Schertz since 1994 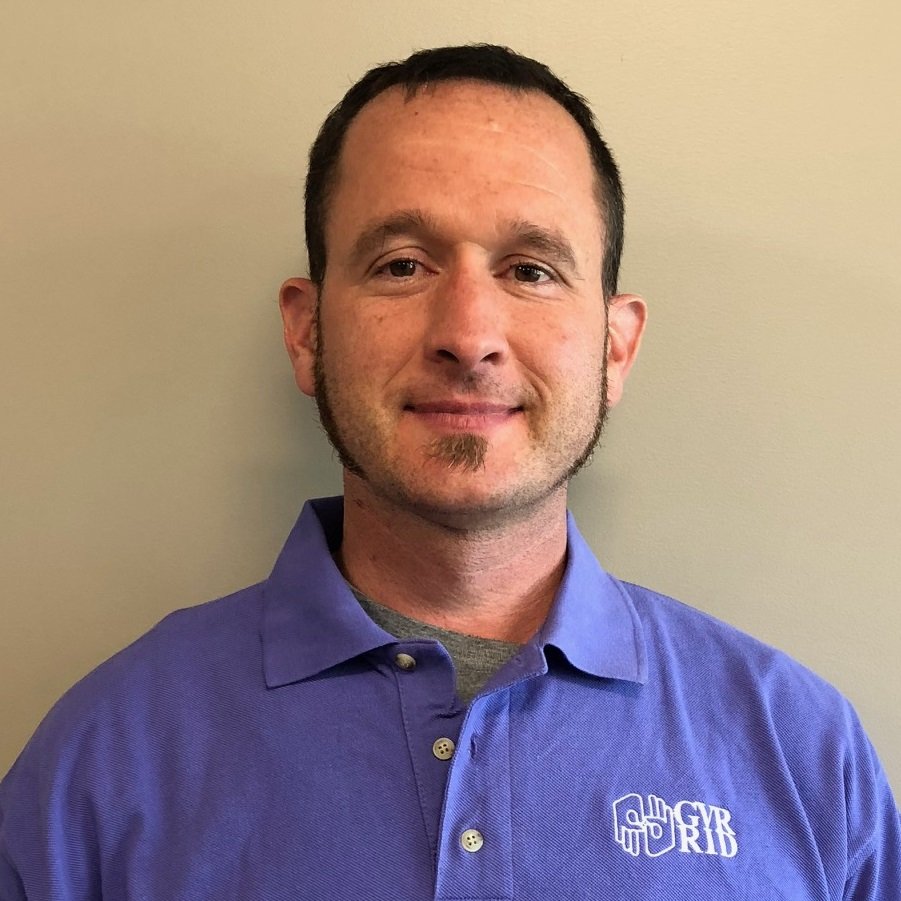 Billy Windhorn was born in South Carolina.  Upstate NY is the fifth state he has lived in. His jobs are: Freelance ASL instructor, Freelance Certified Deaf Interpreter, Legalshield Associate and Mr. Dad.

His favorite quote is: “Life is a river, learn to explore above and below the water.”

Billy is currently involved as a member at large. He shares concerns from the community to the board. He is also a liaison between the Board and Professional Development Chair, as well as the CMP. Additionally, he is a temporary mentor to a few interpreters in the community. 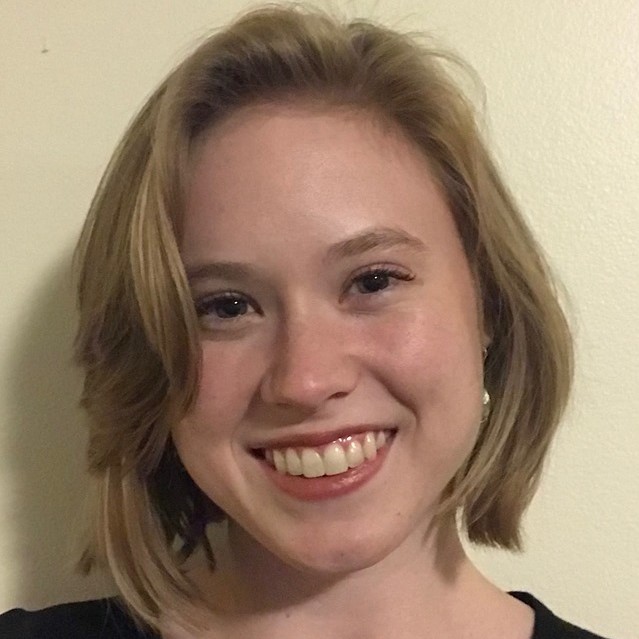 Renee is a native to the Rochester area, raised primarily in Canandaigua where she graduated with her AA degree in ASL from Fingerlakes Community College (FLCC). She currently studies as a second-year ASLIE student at NTID/RIT and is always searching for ways to become involved in the Deaf and Interpreting communities. She felt it was a great honor to be offered the position of Student Representative on the GVRRID Board for the 2019-2020 term and looks forward to the diverse opportunities this organization has to offer not only her, but the members of the Deaf community and her peers at RIT. In her free time, she enjoys spending time with friends and family, studying the medical sciences, learning other languages, and baking.

The GVRRID Board meets monthly on the second Saturday of the month, 9:30-11:30am. All members are welcome to attend!

Interested in Becoming a Member or Renewing Your Past Membership? Visit Our Membership Page or Contact Us Directly